Ok, this in no way implies that GO Speed is applying for Play Store President, or that there is a post of that sort for apps anyway. But you’re really going to appreciate the heavy duty douchebaggery that this app has been indulging in to get downloads piling on the Play Store. Tell us if you find it anyway inferior to Trump’s A Game of fear mongering that we’ve witnessed this past election.

What is GO Speed?

Basically, if ES File Explorer and Clean Master had a love child, that child would grow up to be GO Speed. The app has some pretty great features. Some on the utility claimed include quicker cold starting, app locking, background app termination, stock app termination, junk cleaning and memory boosts.

The app also has a neat floating on-screen widget, which is pretty tame when you come across it. We can summarize the Go Speed app reveiw in a very short and simple paragraph but to elborate you more about this app, here we are mentioning more features of Go Speed app.

Had the app been there marketing itself as a neat app to keep your phone on fleek, it might have won over the internet in due time. But it gains downloads through fear mongering and deceit. I don’t know who the marketing guy of the company is, but he totally deserves to be sacked!

Is GO Speed a Virus?

GO Speed’s nefarious advertising would have you believe your device is damaged due to visits to certain websites. The pretty alarming message reads that the “Four Virus” can go ahead and spoil your device’s data, SIM cards and everything else. The remedy of course is to download an app through the Play Store, and the app is GO Speed! Surprise, Surprise!

To complicate things and add to the whole alarm, the ad messes with your back button (using multiple redirection, as this Reddit post explains). The current page is changed as well, so it is virtually impossible to report such ads.

There is no telling how many people out on GO Speed’s well over 10 million downloaders have had to install the app because there was no choice in face of the possibility that their devices might be spoiled. Only, there possibly was no malware the website with the ad detected! Fear tactics; plain and simple! Thinking about it makes me sick! 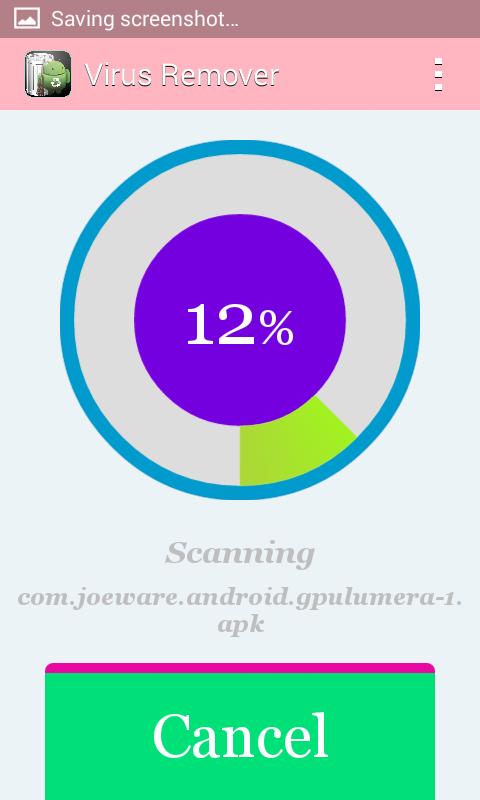 GO Speed itself is probably safe. But the app’s ad policies are being criticized on several forums. There is considerable outrage that the app profits from ads that take over your phone. As is obvious, the ads are against Adsense policy.

But the modus operandi of ads like these is immune to bans from Adsense. If one ad gets banned, they can just make a new website, create the same sort of intrusive and incapacitating ads through it and then redirect it to the app again.

What Can We Do?

GO Speed is understandably vying to make it to your device. Well, don’t let it! If you’ve downloaded the app already, uninstall it! Tell people what a scam it is running, and pick apart the poor excuses it has to offer to be using such a misleading advertising scheme.

15 Amazing Steam Tricks That Make Your Life Easier And More...